又中又英博客主頁 Michael Chugani 褚簡寧 - To take a stand｜又中又英
I recently explained why I began this column years ago. My aim was to point out English errors politicians and government officials made without embarrassing them. I later transitioned (changed, adjusted) to writing about idioms, wine, food, travel, and other topics. I used these topics to explain English words and expressions. I rarely took a stand on the issues I wrote about. To "take a stand" means to strongly express an opinion or to support an issue. You are taking a stand on free speech if you believe in it and are not afraid to express your opinion about it.

But today I will take a stand after reading about a Hong Kong secondary school student who was ordered by his school to cut his long hair. The Equal Opportunities Commission (EOC) has agreed to investigate his complaint but insisted its job is to mediate, not determine right from wrong. This mealy-mouthed statement is why I never had much faith in the EOC. To be mealy-mouthed means to be afraid to say directly or honestly what you mean. Mediation is, of course, the best option but if mediation fails the EOC has a duty to determine right from wrong.

The school is wrong in my opinion. I have always believed in free expression. When a Hong Kong TV station hired me as a young reporter many years ago, I told my boss I will not cut my shoulder-length hair. He said I could keep my long hair even though I had to appear on TV. US courts have regularly ruled against schools that ordered students to cut their long hair because free expression is an important part of the US Constitution. There is nothing wrong with male students keeping their hair long if the hair is clean and tidy. Legislator and school principal Tang Fei indirectly warned the EOC against siding with the student. The Sikh religion requires males not to cut their hair. Will Tang Fei expel a Sikh student with long hair if the student chooses not to wear a turban?
＊＊＊＊＊ 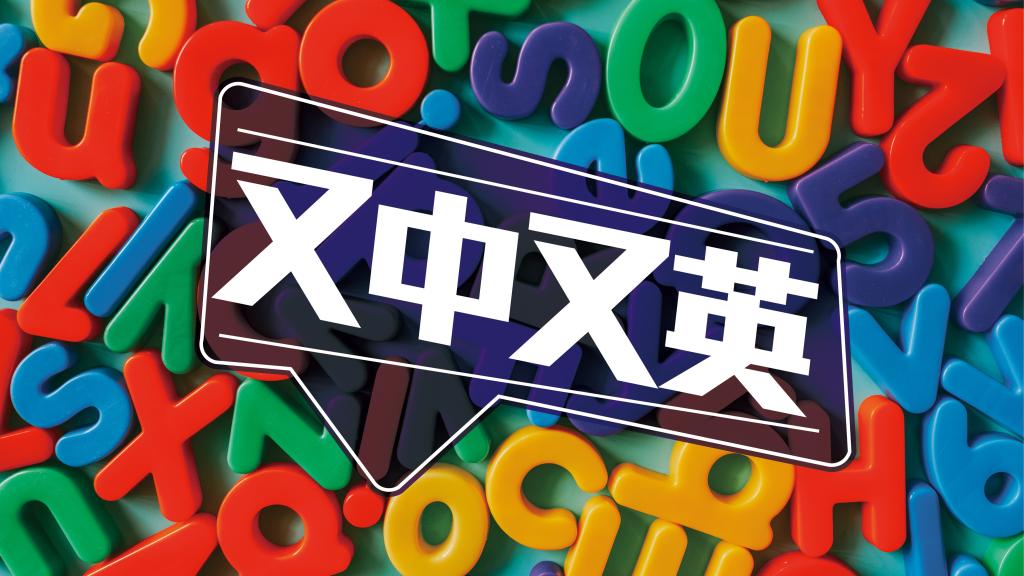