又中又英博客主頁 Michael Chugani 褚簡寧 - ingrained in your mind｜又中又英
There are certain things some people will remember forever. Many older Americans will never forget November 22, 1963, the day President John Kennedy was assassinated. Older Americans will always remember July 20, 1969, when an American became the first human to walk on the moon. September 11, 2001 will always be ingrained in my mind because terrorists crashed planes into New York’s World Trade Center. I was living in Seattle at the time. September 8, 2022 will be ingrained in my mind. That’s when Queen Elizabeth II died. I was in Washington DC when I heard the news.
I am not a royalist, but I admired the Queen’s longevity. She was special to me because I was born in colonial Hong Kong. Even in her old age, the Queen did the duties required of a Queen. If something is ingrained in your mind, it means it is deeply rooted in your mind. A royalist is a person who supports a king or queen or who believes a king or queen should rule a country. The word “longevity” means a long life.
Queen Elizabeth II was 96 years old when she died. She did not rule the country because Britain is a democracy. She was loved but elected rulers ruled the country. Even though I am not a royalist I enjoyed the Netflix series Harry and Meghan about the Queen’s grandson Prince Harry and his wife Meghan Markle. When a reporter asked Prince Harry what his late mother Diana would have thought of Meghan, he replied she would consider them as thick as thieves. The expression “as thick as thieves” means very close friends who share secrets.
＊ ＊ ＊ ＊ ＊ ＊ ＊ ＊ ＊ 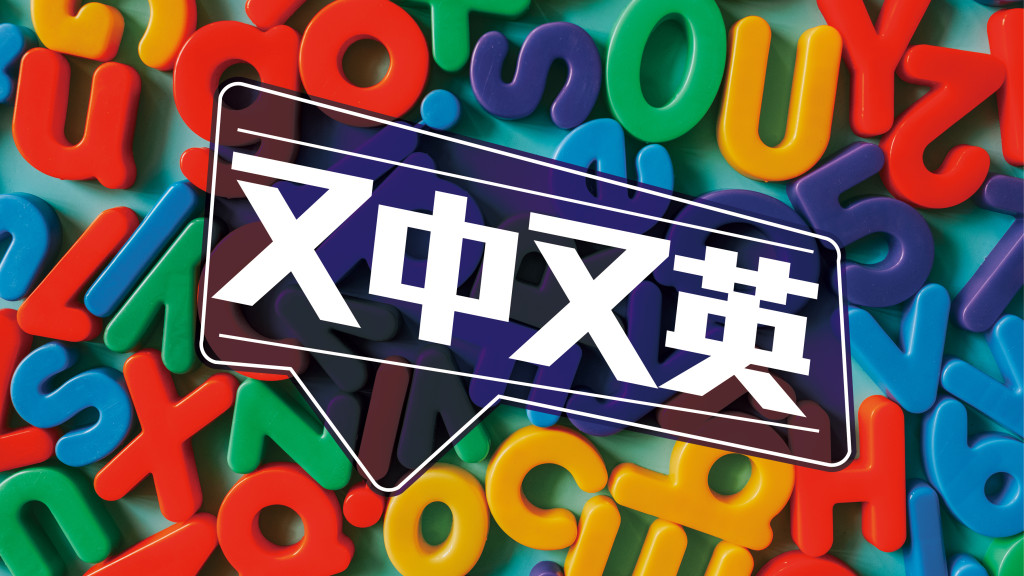