ELIHU taught;he said, In ancient times a people in the East were worshippers of God, the One, whom they called Brahm.

2) Their laws were just;they lived in peace;they saw the light within;they walked in wisdom's ways.

3) But priests with carnal aims arose, who changed the laws to suit the carnal mind;bound heavy burdens on the poor, and scorned the rules of right;and so the Brahms became corrupt.

4) But in the darkness of the age a few great masters stood unmoved;they loved the name of Brahm;they were great beacon lights before the world.

5) And they preserved inviolate the wisdom of their holy Brahm, and you may read this wisdom in their sacred books.

6) And in Chaldea, Brahm was known. A pious Brahm named Terah lived in Ur;his son was so devoted to the Brahmic faith that he was called A-Brahm;and he was set apart to be the father of the Hebrew race.

7) Now, Terah took his wife and sons and all his flocks and herds to Haran in the West;here Terah died.

8) And Abram took the flocks and herds, and with his kindred journeyed farther west;

9) And when he reached the Oaks of Morah in the land of Canaan, he pitched his tents and there abode.

10) A famine swept the land and Abram took his kindred and his flocks and herds and came to Egypt, and in these fertile plains of Zoan pitched his tent, and here abode.

11) And men still mark the place where Abram lived – across the plain.

12) You ask why Abram came to Egypt land? This is the cradle-land of the initiate;all secret things belong to Egypt land;and this is why the masters come.

13) In Zoan Abram taught his science of the stars, and in that sacred temple over there he learned the wisdom of the wise.

14) And when his lessons all were learned, he took his kindred and his flocks and herds and journeyed back to Canaan, and in the plains of Mamre pitched his tent, and there he lived, and there he died.

15) And records of his life and works and of his sons, and of the tribes of Israel, are well preserved in Jewish sacred books.

16) In Persia Brahm was known, and feared. Men saw him as the One, the causeless Cause of all that is, and he was sacred unto them, as Tao to the dwellers of the farther East.

17) The people lived in peace, and justice ruled.

18) But, as in other lands, in Persia priests arose imbued with self and self desires, who outraged Force, Intelligence and Love;

19) Religion grew corrupt, and birds and beasts and creeping things were set apart as gods.

20) In course of time a lofty soul, whom men called Zarathustra, came in flesh.

21) He saw the causeless Spirit, high and lifted up;he saw the weakness of all man-appointed gods.

22) He spoke and all of Persia heard;and when he said, One God, one people and one shrine, the altars of the idols fell, and Persia was redeemed.

23) But men must see their Gods with human eyes, and Zarathustra said,

24) The greatest of the Spirits standing near the throne is the Ahura Mazda, who manifests in brightness of the sun.

25) And all the people saw Ahura Mazda in the sun, and they fell down and worshipped him in temples of the sun.

26) And Persia is the magian land where live the priests who saw the star arise to mark the place where Mary's son was born, and were the first to greet him as the Prince of Peace.

27) The precepts and the laws of Zarathustra are preserved in the Avesta which you can read and make your own.

28) But you must know that words are naught till they are made alive;until the lessons they contain become a part of head and heart.

29) Now truth is one;but no one knows the truth until he is the truth. It is recorded in an ancient book. 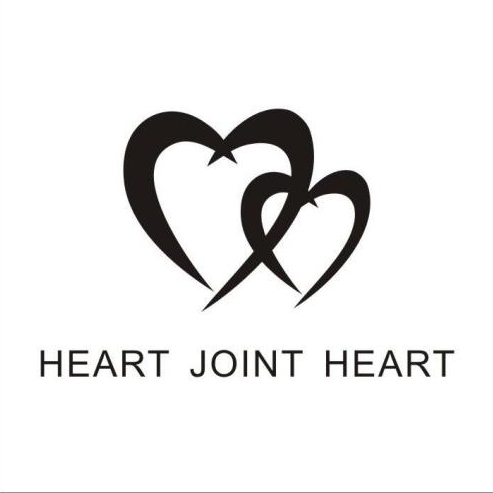