From the above monthly graph- ssec, the index can stand on the average line SMA(30) now. It will never stand on the SMA(30) before during the adjustment. Besides, it can stand on SMA(10) for two months now also. In addition, the golden-hill-valley, had already shown on the graph also now. However, the SMA(30) is flatten with the less trading volume now, that means the index will have a retun before the index start a rally.

P.s The stock markets in the world are support based on the U.S.A & Chinese markets. As the economy of U.S.A is not very well now. It suports by the Chinese also. that means, the U.S.A will not pull down the Chinese market even that the 中國股指期貨 has been announced on 16-4-2010.

P.s The VIX is in a lower level even that the U.S.D is in a relative high level now that means the market emotion is very hgh also . 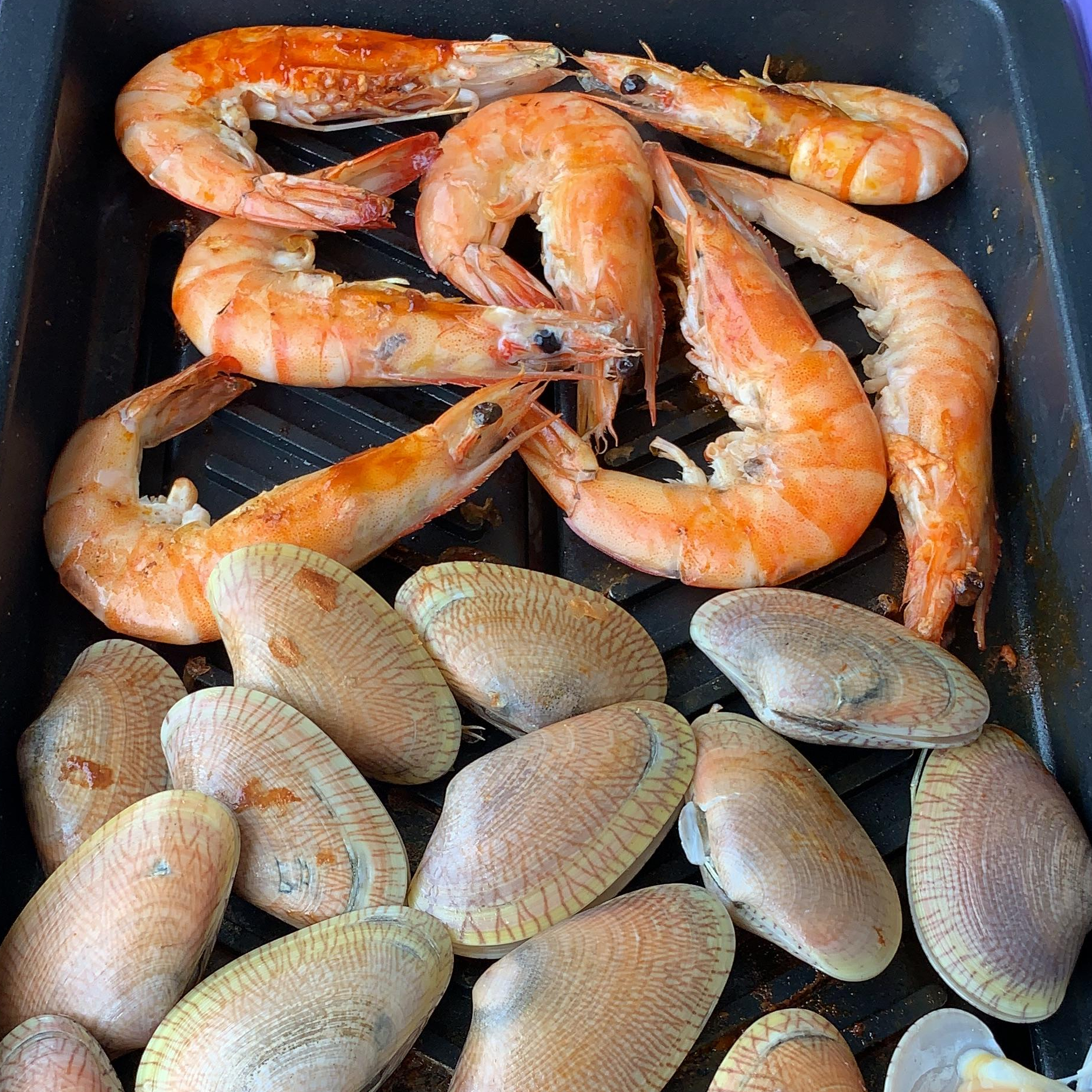