There has been much hype about the movie “Joker”. “Joker” is claimed to be the most awaited movie for this year.

In the past few years, there  has been a trend in Hollywood that apart from making films on traditional heroes/heroines, they also bring to the silver screen notorious guys,  for instance, the witch in the fairy tale “Sleeping Beauty”.

Joker, the movie, is produced against such background. However, unlike the movie “Malificent”(produced by Disney that set  family audience as its target) in which the nature of the characters is revamped and the story retold from another perspective, the producers of Joker are less ambitious, storyline-wise. The movie touched just superficially on the issue of choice, that is, a person becomes a criminal owing to the environment or by his volition.

Joker is after all  a villain and the new movie is basically a prequel to the Batman franchise, telling the audience how the underprivileged Arthur Fleck (played brilliantly by Joaquin Phoenix) who is already a psychopath difficult in making ends meet and communicating with other members of the society, gradually degenerates into an egregious devil.

By way of accident  (or fate) Arthur Fleck, when wearing the clown costume, killed several people in a rage and was hailed as the symbol of defiance by the disgruntled people of Gotham City.

Towards the end of the movie, protesters are on the streets of Gotham City, wearing clown masks, setting ablaze cars, beating up police officers and killing
in front of the poor young Bruce Wayne (who later becomes Batman) his parents, representatives of the establishment.

Throughout the movie, the atmosphere is intense. The background music is superb and the performance of Joaquin is impressive, in particular, the weird menacing laughs of Joker.

P. S. The author was watching the movie on 4 October while  Carrie Lam was announcing the anti-mask law, which led to violent protests, similar to those happened in Gotham City. Where is Batman for Hong Kong? 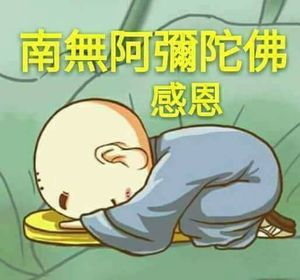